A set of whale genomes (baleen and toothed whales, and porpoise) reported in Nature Genetics (24th Nov 2013) showed evolutionary signatures of cetacean morphology and aquatic adaptation. Whales are the only mammals that live their whole lives in water so they have unique physiological and morphological features adapted for swimming and deep diving in ocean. 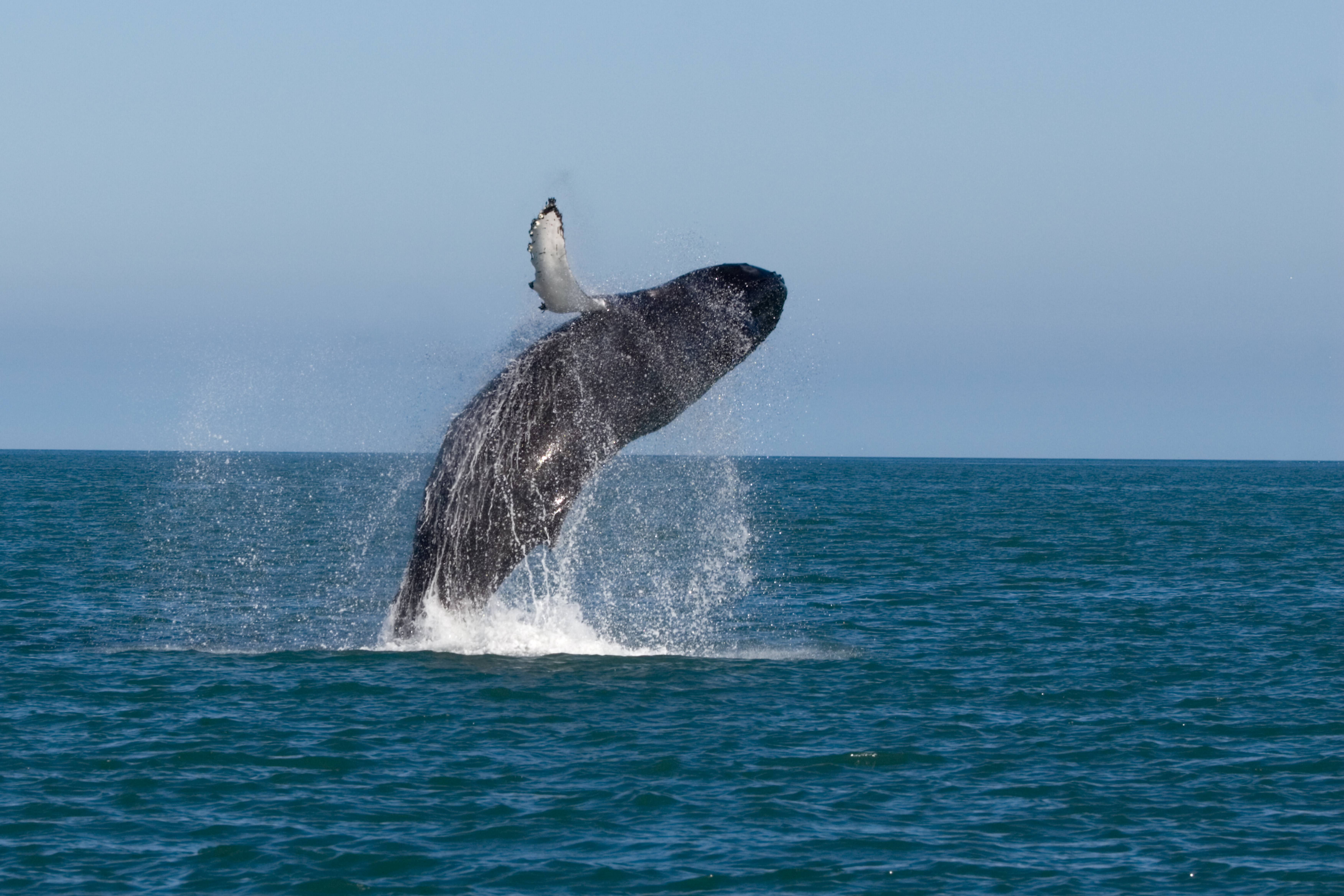 Several minke whales, Balaenoptera acutorostrata, a fin whale, a dolphin and a porpoise genomes were sequenced and analyzed by an international consortium led by the Republic of Korea Institute of Ocean Science and Technology (KIOST). Participating institutes include TheragenEtex BiO Institute (TBI, Republic of Korea) and Beijing Genomics Institute (BGI, China).

Minke whale was chosen for the reference genome because it is the most abundant baleen whale species in the world and they have the widest geographical distribution.

Hyung-Soon Yim (KIOST) and colleagues used the DNA of minke whale that was obtained through bycatch at the East sea of Republic of Korea and additional cetacean samples in order to understand their unique adaptations to aquatic environment.

Dr. Jung-Hyun Lee, who led the project from KIOST, says the whale genomes showed probable genetic signatures or alterations that have changed their limbs into flippers and developed ways to adapt to deep diving, low oxygen stress, and high-salt conditions.

The team identified 4,773 genes with whale-specific mutations through comparative analyses of other mammalian genomes such as cow and pig. They provide evidence for the expansion of certain genes that are involved in circumventing the stress and anaerobic metabolism.

They also identified reduction of genes involved in body hair and smell associated proteins, indicating the loss of function due to aquatic adaptation in evolution.

Dr. Jong Bhak, who led the bioinformatics analyses of the whale genomes, says that fast and cheap sequencing is enabling researchers to pin-point exact genetic mutations occurring in genomes by comparing very close but distinct animals such as minke and fin whales from dolphins and porpoises. This close species genomics will accelerate the detection of geno- and phenotype association studies in the future.