KIOST has been enhancing the nation’s research and development capacity and popularizing marine and ocean sciences in Republic of Korea with its additions to ocean research infrastructure as well as its publications. Recently, in recognition of its contributions, it was granted several prestigious awards.

On May 30, KIOST won three awards at the 2014 Asia-Pacific Stevie Awards, held at Lotte Hotel Seoul, for its Ocean Science Library.

The KIOST Ocean Science Library won bronze in the categories of Government or NGO Organization of the Year, Government or NGO Executive of the Year (Library Director Han Jong-yup), and New Consumer Product of the Year (for the Ocean Series from a Scientific Perspective, published by KIOST). These awards serve as recognition of Republic of Korea’s cutting-edge ocean information portal, which forms part of the library, and the efforts the library has made to discover, disseminate, and popularize ocean science.

The Ocean Series from a Scientific Perspective, winner of the New Consumer Product of the Year Award, overcame fierce competition among the products of various corporations and major organizations in Asia, and has supported KIOST’s capacity to spread and promote Republic of Korea’s ocean science and technology worldwide.

Director Han Jong-yup of the Ocean Science Library commented, “The recent awards recognize the efforts that our library has been making to discover and develop quality information and knowledge on diverse fields in ocean science, and boost our position as one of the leading libraries in the Asia-Pacific region. We at the library will continue to provide the best ocean information and science services in Republic of Korea, and achieve innovation while rising to new challenges.” 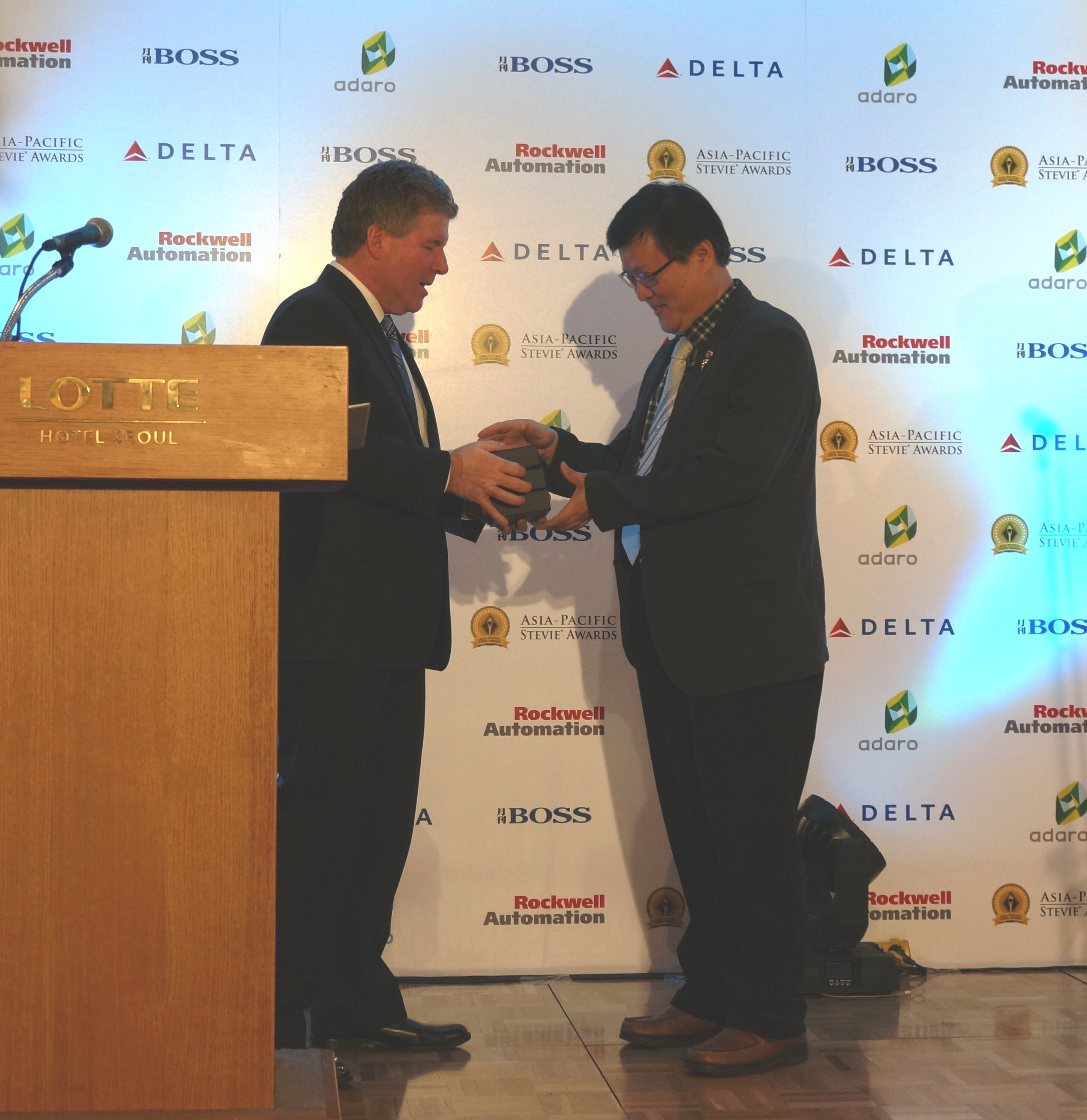