The Republic of Korea Institute of Ocean Science and Technology (KIOST, President Hong Gi-hoon) has announced its plan to conduct a pilot test of its “Northern Sea Route Sea Ice Distribution Service” beginning in November 2015.

KIOST will apply its dynamic replication technique to the Arctic Ocean sea ice concentration* photographed by the AMSR2 satellite, which is operated by the Japan Aerospace Exploration Agency (JAXA), to provide data on sea ice distribution in the Northern Sea Route** in ten-hour intervals on a daily basis.

The service provides information on sea ice, including not only its distribution in the Arctic Ocean but also the average concentration and extent  along the Northern Sea Route, in an efficient manner for use by navigators, and is far more advanced than the simple sea ice charts provided once a day by JAXA to certain experts.

*Sea ice concentration: percentage of area occupied by sea ice for every base unit of area.

** The Northern Sea Route used for this service was selected based on the results of a vessel traffic volume analysis .

KIOST President Hong Gi-hoon remarked, “Once the Navigation Safety Support System for vessels operating along the Northern Sea Route is complete, it is expected to make a tremendous contribution to the development of the Northern Sea Route, as it will allow vessels to navigate much more safely.”

As mentioned by the KIOST president above, this service is being developed as part of a joint project, titled “Development of a Navigation Safety Support System for Vessels Operating along the Northern Sea Route,” conducted by KIOST and the Republic of Korea Research Institute of Ships and Ocean Engineering (KRISO) under the support of the Ministry of Oceans and Fisheries and the Republic of Korea Institute of Marine Science and Technology Promotion (KIMST). Upon completion, the service may replace the Arctic Ocean Navigation Environment Information Service, the use of which must be purchased from abroad at a high cost.

Going forward, KIOST will further develop the service to provide marine information on the Arctic Ocean from various satellites, including data on the conditions of sea ice, seawater density, and Arctic Circle boundary information , as well as oceanic and atmospheric forecasts  to vessels navigating the Arctic Sea. 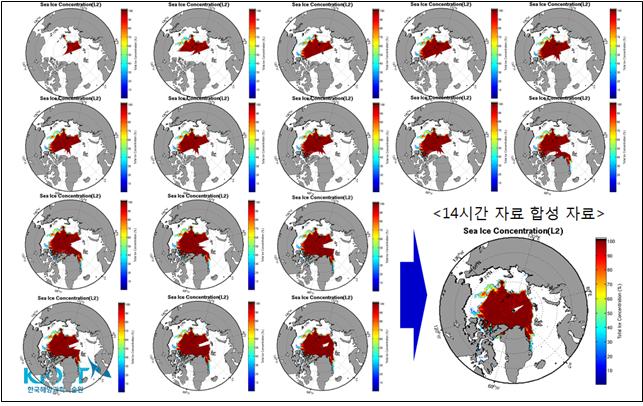 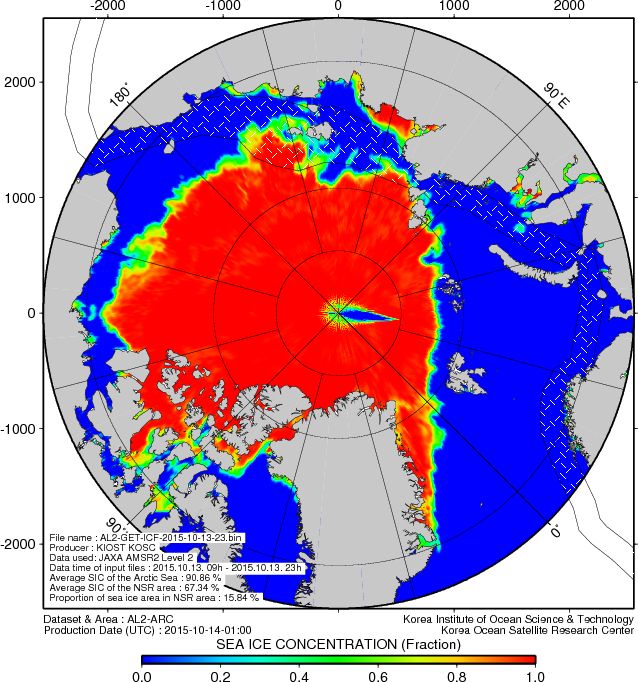 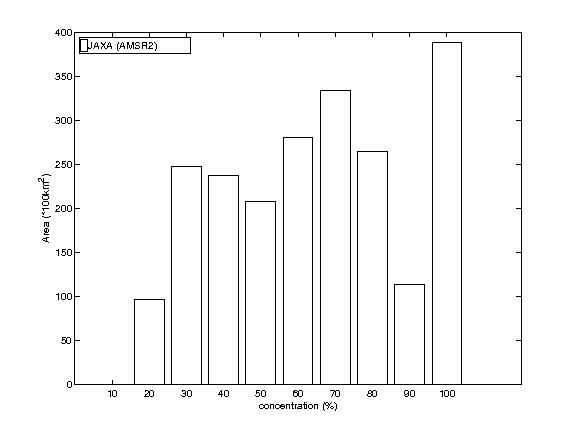