A research team led by Dr. Young-Ok Kim of the Korea Institute of Ocean Science and Technology (KIOST) announced that ciliate plankton, the dominant species in Korea’s coastal waters, have been infected by a new type of parasitic dinoflagellate. 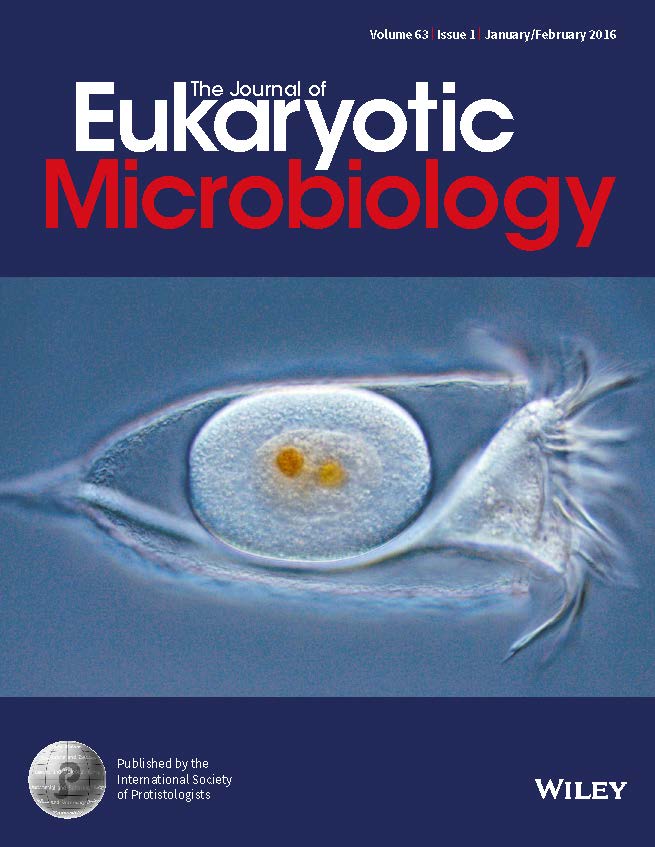 Around 100 species of ciliate plankton are known to exist in Korea. Ciliate plankton act as a bridge that allows for the efficient flow of energy between phytoplankton and zooplankton in the marine ecosystem. Previously, the decline of ciliate plankton had been attributed to predation by zooplankton, but this new research has revealed that the underlying cause is an infection of a new type of parasitic dinoflagellate, presumed to have travelled to Korean waters from the open sea on the ocean current.

Dr. Kim remarked, “The results of this research have great potential for practical applications, such as the development of genetic markers and chips to detect marine parasites. Going forward, we need to conduct broader research on newly emerging parasites across the entire Korean coast, including their distribution and characteristics and developing trends.”

This research was conducted as part of the project titled “Exploration and Development of Technology for Detecting Emerging Marine Pathogens in the South Sea Ecosystem” that KIOST has been carrying out as part of the national goal of “marine environment preservation.” The results were published as the feature article of the January 2016 issue (Vol. 63) of the Journal of Eukaryotic Microbiology, an international journal in the field of protists.