What do you know about marine specimens and the global environment?

Republic of Korea's first library of marine specimens has opened in Geoje, Gyeongsangnam-do.

The Republic of Korea Ocean Research and Development Institute (KORDI) opened Library for Marine Samples in a ceremony at the institute's Namhae branch office at 2 p.m. on June 4. The library is expected to open a new chapter in ocean research in Republic of Korea. 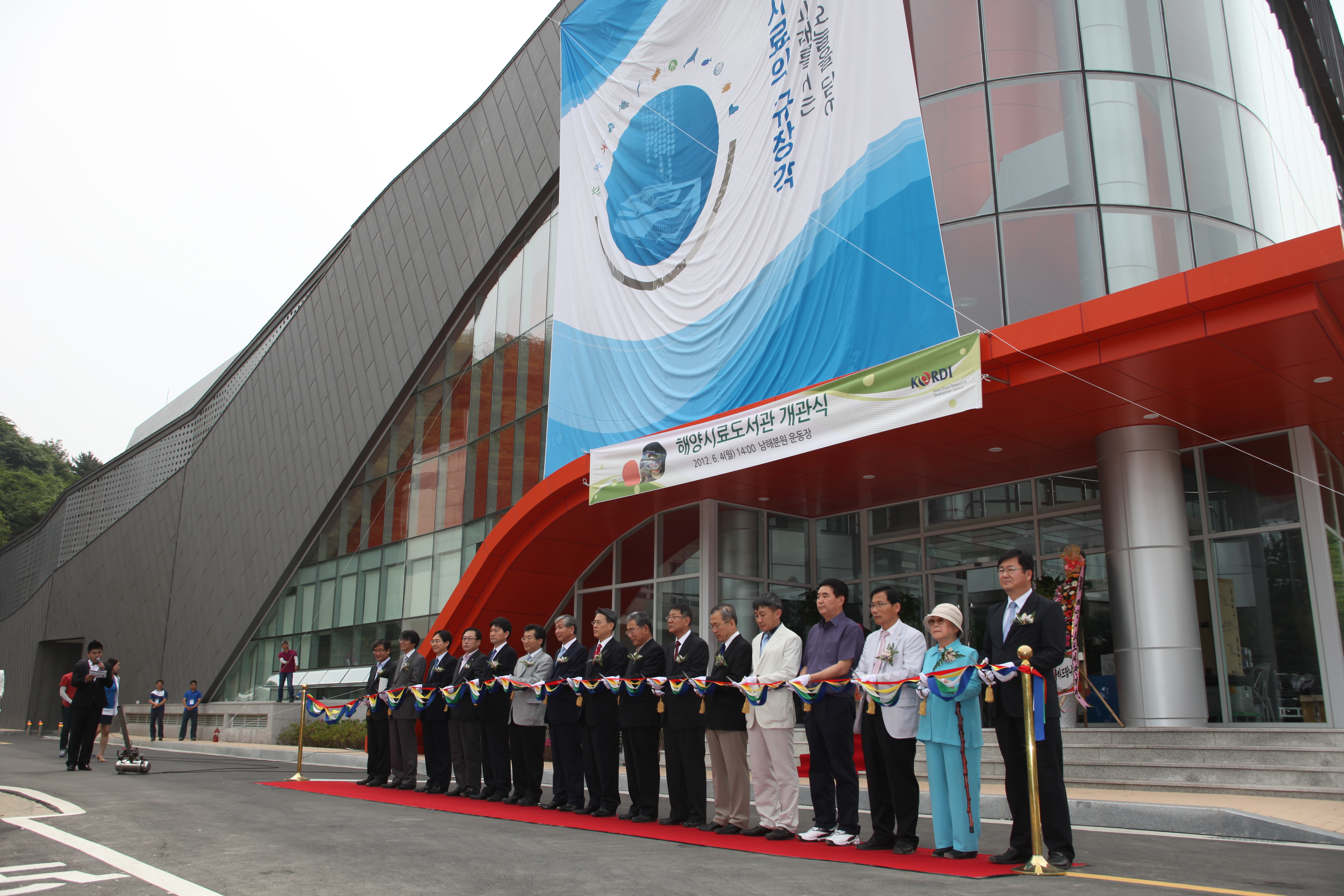 Marine specimens refer to samples of marine sediment, organisms, rocks, minerals and fossils collected from seas around the world and classified by type for testing, examination or preservation. Marine specimens accumulated from the pre-human era up to the present are the basic critical materials for examining the effects of human beings on the marine environment.

The KORDI library is for the systematic collection, preservation and management of these marine specimens. Equipped with an advanced operation system, the library is a four-story building with a total of 5,100㎡ (about 1,550 pyeong) of floor space.

Collecting these marine specimens costs a great deal of money, time and effort, but the previous lack of facilities to properly manage them resulted in many specimens being left idle or discarded. With the opening of the Marine Specimen Library, Republic of Korea has laid a foundation for the systematic management of marine specimens, which will enable ease of use and joint utilization of specimens, and reduction in the time and cost necessary for collecting them.

KORDI plans to utilize the facility as a “museum” where marine specimens are preserved and displayed for exhibition and a “circulation hub of marine specimens” which will promote active rental and exchange. For this reason, it was named a “library” rather than a mere “repository.”

The library will be also used for promotion of ocean research and education, including the operation of ocean science educational programs. KORDI will pursue exchanges with top libraries around the world and exert continuous efforts to participate in international networks for specimen exchange. 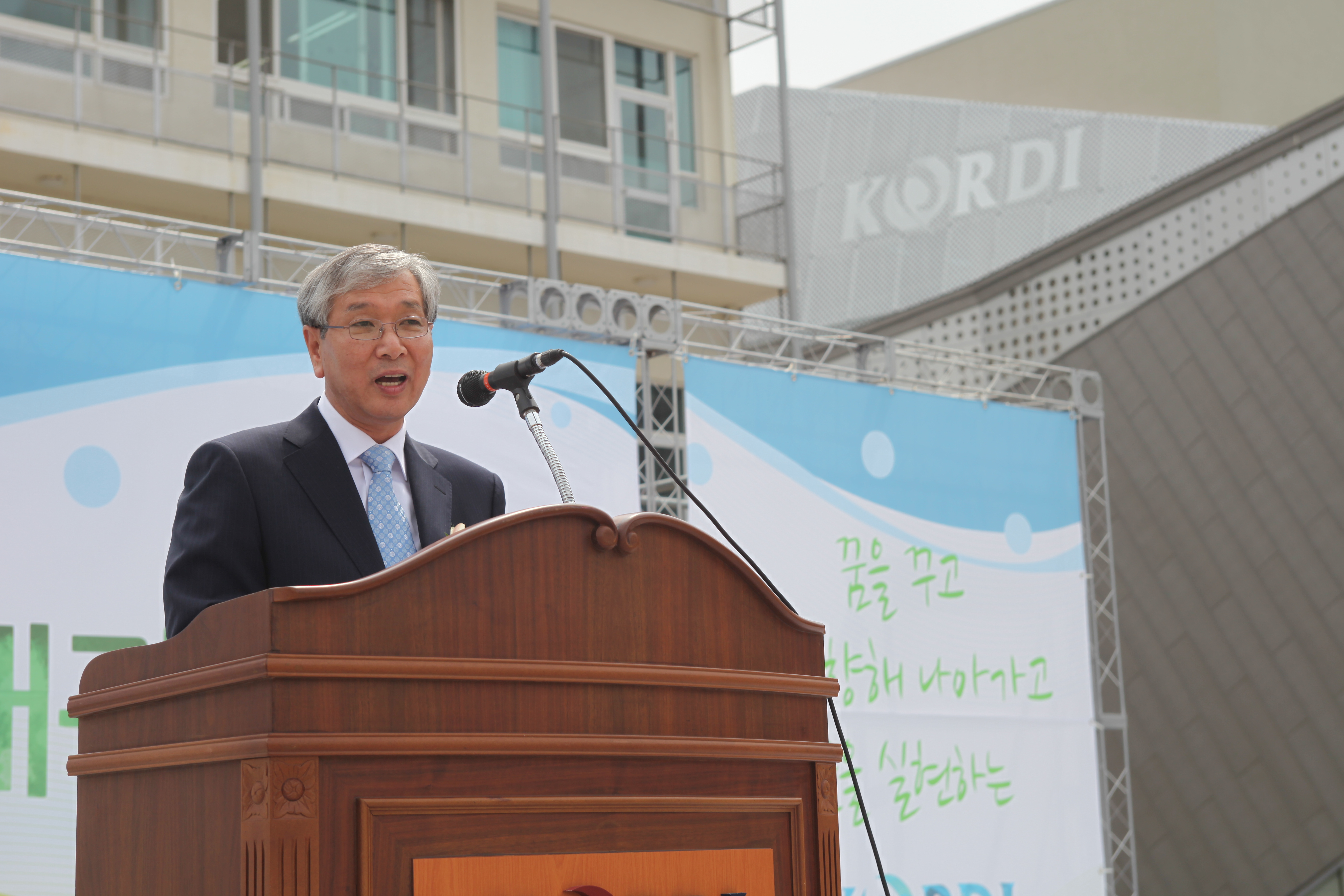 Kang Jung-keuk, president of KORDI, told the ceremony that climate and environmental changes have incurred serious direct and indirect damage around the world, which will only continue to worsen. He said the Marine Specimen Library, which encompasses the past, present and future of the global environment, will become an important infrastructure for international marine science research related to climate change.